Where you stand today is a place where you have all the options worth taking a look, it was long back that none of them was available. However, everything has a starting point and that’s exactly where the same changes your life. One such goodness happened to the men’s underwear industry when men’s g-string underwear was introduced to men.

Have you wondered where did the sexy underwear style come from?

Well, if you don’t, worry not! Below mentioned is the journey of the respective style from where it started and what’s the current status.

It all started with male thongs that were considered to be the predecessor of the loin cloth. Back then, the pouch underwear style was witnessed all across the Ancient Egypt and Greece. It was then, that the elite class was seen swimming in their unmentionables. 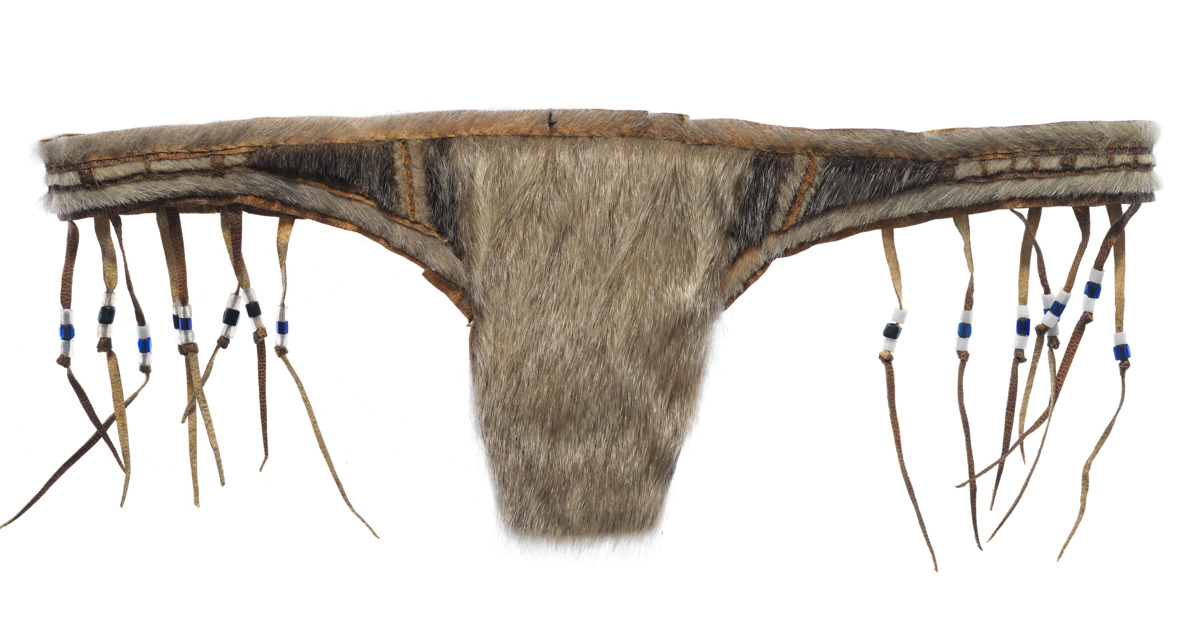 It was in the 19th century where the African tribes were also seen sporting the style. It was back then that people didn’t know the difference between the conventional thongs and g-strings. Not very common with the fabrics, men used the animal skin to carve out their underneath fashion and sport it. 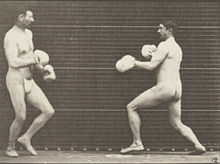 Where in between these years, men lost control of the style, it was in the 1920s that the style reappeared as showgirls costumes. According to Wikipedia, it was Linguist Robert Hendrickson who said that ‘g’ stands for “groin”. You can check out the detailed description here.

If you take a look at the collection offered online, you’d be surprised to see that men have such varied inventories that they have something to choose from depending on their need. Now you’ll find men not only accepting the fashion underwear, they are flaunting their masculinity with the skimpy pieces.

Between the 1920s and the current time, it was the male fashion industry that saw the emergence of the style in lingerie for women. Since then, the style has prevailed in the men’s underwear industry for the good reasons.
Share: